Sign up for Next China, a weekly email on where the nation stands now and where it's going next.

When Donald Trump first took office in 2017, officials in Beijing saw a pragmatic businessman: All that tough campaign talk, they argued, was merely Art-of-the-Deal negotiating tactics rather than deeply held beliefs.

Yet more than two years later, President Xi Jinping finds himself on the verge of a new Cold War his government sees fanned by Washington’s most ideological China hawks. What’s worse, the view that China is a strategic competitor that must be thwarted at all costs is picking up supporters across the U.S. political spectrum by the day.

As Trump continues to raise the stakes with threats to kneecap Huawei Technologies Co. and other companies over what the U.S. says are rising national security risks, officials in Beijing are weighing their options to respond. They are stoking up anti-U.S. sentiment and drawing up contingency plans to bail out Huawei, while also still calling for dialogue to resolve the dispute.

“I don’t think there is a clear strategy that’s being conveyed through the system,” said Ether Yin, a partner at Trivium China, a Beijing-based consultancy. “On the one side, party media is stoking nationalism, but when you talk to officials they are still quite restrained in their criticisms of the U.S.”

That hesitancy stems from uncertainty over whether Trump is simply ramping up threats before ultimately reaching a deal, or if the U.S. is fundamentally looking to curb China’s rise as a global superpower. It’s a question that even seasoned Washington policy wonks are struggling to answer.

“It’s very hard to tell whether the effort to deal with Huawei is simply a national security issue or a negotiating tactic to make progress in the trade negotiations,” said Scott Kennedy, director of the Project on Chinese Business and Political Economy at CSIS in Washington, who was in Beijing last week for meetings when the Commerce Department placed Huawei on an entity list. The list prohibits U.S. companies from providing critical technology to Huawei without an export license.

“It could be the NSC agrees with the conclusions that the only safe Huawei is a dead Huawei, but they’re also interested in resolving the trade dispute,” Kennedy added, referring to the U.S. National Security Council, which is led by longtime China hawk John Bolton. 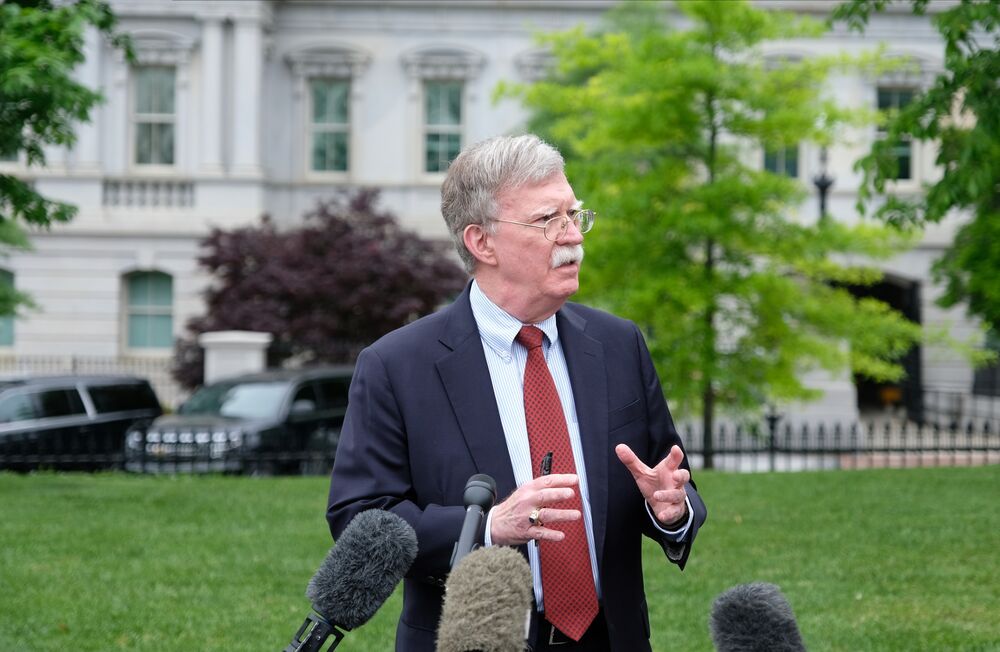 Since trade talks broke down earlier this month, the Trump administration has unleashed a slew of measures that would amount to containing China. In addition to the moves against Huawei, which could potentially curtail its ability to help nations around the globe roll out critical 5G mobile networks, the U.S. is also considering cutting off vital American technology to five Chinese companies leading the world in video surveillance.

U.S. Weighs Blacklist of Up to Five China Surveillance Firms

China’s response so far has been largely rhetorical. Diplomats have blasted the U.S. for “bullying,” and state media has called the trade dispute a “people’s war.” Anti-Americanism is rising on social media, with a viral song declaring: “If the perpetrator wants to fight, we will beat him out of his wits.”

Xi this week issued a veiled threat when he visited a rare earths processing plant, signaling to Trump that China may restrict sales of the elements used in everything from smartphones to electric vehicles. He also called for a “new Long March” -- recalling the Communist Party’s struggles in the 1930s that set the stage for Mao Zedong’s rise to power.

China’s government is drawing up plans to potentially bail out Huawei if necessary, according to a person familiar with discussions on how to respond to the threats to the company. One possible option includes offering financial assistance to Huawei, according to the person, who added that nothing had been decided yet.

“The Chinese government will probably wait to see if other provocations come from the Trump administration, but certainly they’re sending some signals,” said Wang Dong, secretary general of the Pangoal Institution, a Beijing-based think tank, who has served as a Chinese delegate at international security conferences. “The whole concept that the Trump administration can do things like harming Huawei without being hurt is completely inaccurate.”

Trump’s moves against Huawei are part of an emerging great-power competition with China that the administration spelled out in its 2017 National Security Strategy. The approach essentially equates economic security with national security.

Despite some initial reluctance, more and more European nations are now coming around to the U.S. view that they should avoid incorporating Huawei equipment into 5G networks because of the security risks the Chinese technology poses, according to an administration official who asked not to be identified.

U.S. security concerns about Huawei and Chinese trade practices aren’t new. The Obama administration began raising alarms about the potential threats posed by the Shenzhen-based company at least as far back as 2010. A report released in 2012 by the House Intelligence Committee tagged Huawei and ZTE Corp. as potential security threats, saying their hardware could be tweaked to enable widespread surveillance.

The company has long denied that it helps Beijing spy on other governments or companies.

Initially, international resistance to Trump was mainly due to his “cack-handed” style rather than disagreements over China’s trade practices, said Chris Patten, who was the last British colonial governor of Hong Kong. “What he should have done is to talk to what used to be America’s allies, Japan and Europe and so on, because we have a common set of worries,” he said. 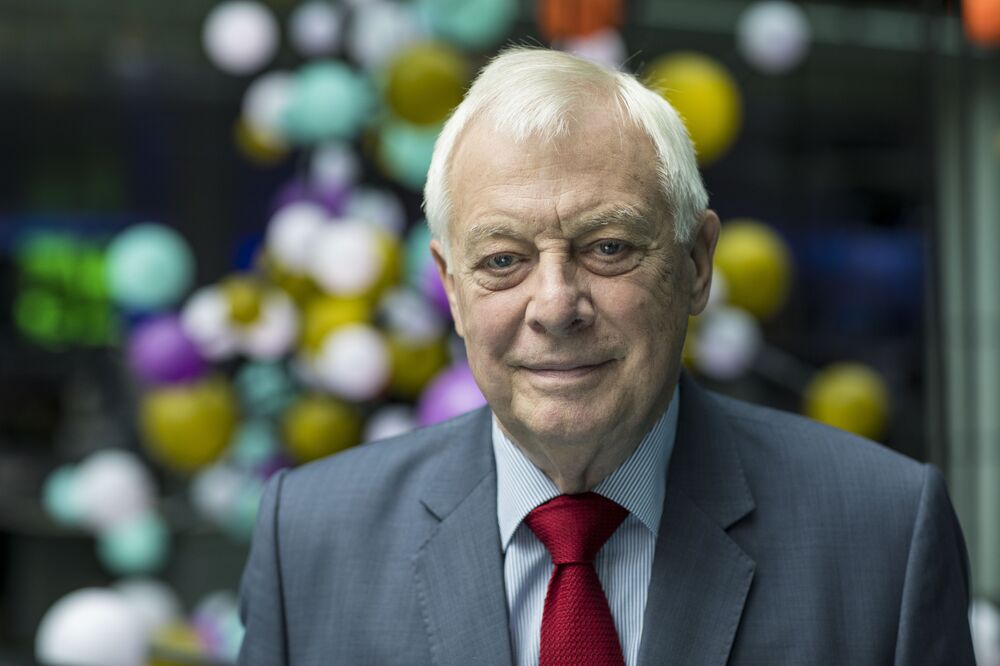 One possible route to get U.S.-China talks back on track is the Group of 20 summit in Japan at the end of June. Trump and Xi managed to work out a temporary truce at the last meeting of the group in Argentina late last year, and the leaders are expected to meet again.

The U.S. business community sees that meeting as one of the last chances to reach an agreement before the 2020 election campaign makes doing so unfeasible. Trump has already hit out at potential re-election challenger Joe Biden, saying at a campaign rally Monday that Beijing wants the former vice president to replace him so it “can continue to make $500 billion dollars a year and more ripping off the United States.”

About a fifth of U.S. companies in China are considering moving some or all of their production out of the country to deal with the trade tensions, and a third are delaying or canceling investment decisions, according to a survey of 239 firms in the market by American business groups in China.

“There’s going to have to be blinking on both sides,” Myron Brilliant, executive vice president of the U.S. Chamber of Commerce, told Bloomberg Television on Wednesday. “They’ve boxed themselves in with the escalation of tensions, but at the end of the day this is too big a relationship to fail.”